Danny, Sam and I are all quite nice diplomatic people which can get a little frustrating at times. We get to an intersection for example and Danny suggests we go left, I say right and Sam says straight through. After 20 minutes of delicate and polite discussion we decide on a course of action that is neither offensive nor non-discriminatory. I'd actually given up navigating lately as three opinions were worse than two. We had multiple decision points every day; where to stay? Where to eat? What to eat? When to get up? Where to film? Pretty pathetic decisions to make in the grand scheme of things but we were experiencing a paralysis in our decision making capabilities, a crisis of modernity.

So we needed a new governing structure. We appointed a committee to consider a Joint Chiefs of Staff, a Privy Council, a Soviet and a Russian Oligarchy but in the end we only really had the man power for a Tyranny. We had considered Dictatorship on previous cycling trips but it has only been in the last week that we have been brave enough to make the transfer of power. Like the Roman Republic appointing Dictators in crucial moments during their war against Hannibal I won the coin toss that meant I became our first Dictator. 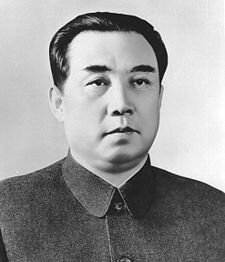 My first decree, like all the best Dictators, was to extend my Dictatorship indefinitely - unfortunately our Executive Producer was uncontactable to ratify the emergency legislation. My second was the forced adoption of Juche. Thats about as exciting as it got. We investigated the Servian Wall in McDonalds at Rome's Termini station - this was the wall that prevented Hannibal taking the city and it now lives on the lower ground floor of the train station covered in cigarette buts. It was a bit of a depressing experience but we couldn't dwell in it. We had a long way to go to get to Foggia and after some positive reinforcement from Our Dear Leader we set off. Logistics were easy and our chain smoking Kojak look-alike Hotel proprietor recommended a Trattoria where Inter Milan were playing Dinamo Kiev on the tele. It was full locals - an all male crowd - except for one woman we felt quite sorry for who had her back to the tele and was trying to talk to her husband but his eyes were glued to the football. The proprietor - who is a spitting image of Big Al off Happy Days - sat us down in prime position and seved us a very good meal. Danny kept yelling in delight whenever Dinamo scored which didn't go down too well. He did the same thing in a little cafe near Perugia in 2002 when South Korea knocked Italy out of the World Cup and we all slowly distanced ourselves from him as the locals went on a rampage. I did however suffer insubordination and a lack of respect for the dignity of my office. My one serious decree during the day was to tell my subjects to go to the toilet of this Trattoria and come back nude and sit at the table normally to see what would happen - they refused and my reign ended in confusion and ignomy. Am I not merciful? http://www.youtube.com/watch?v=YpoqoBAItY4&feature=related 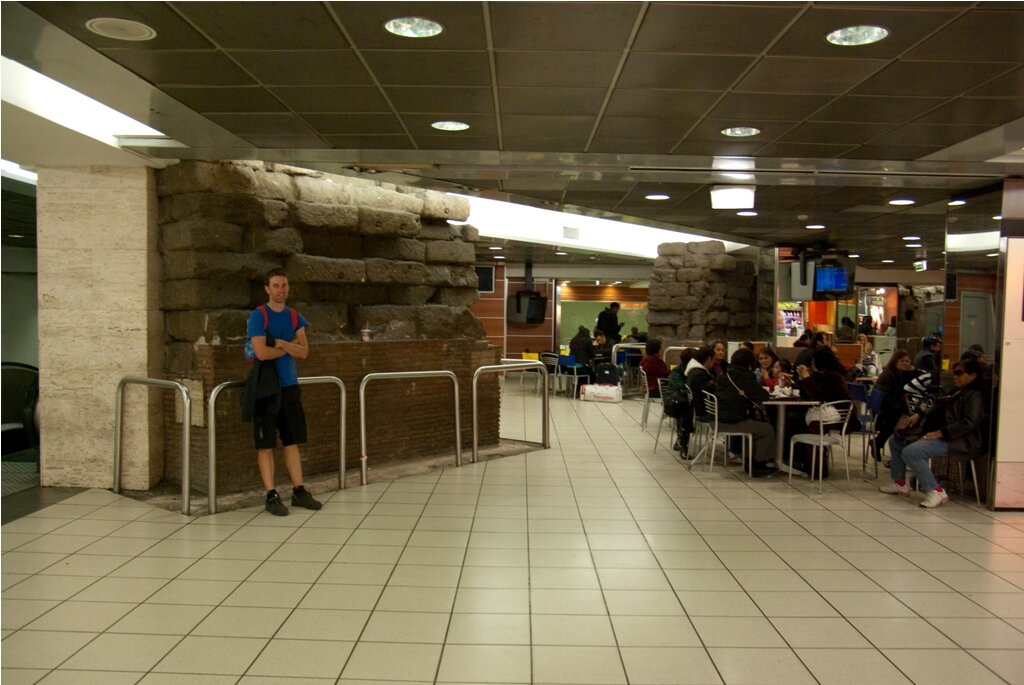