I'm writing to you from a toilet in Pezenas - a lovely medieval town in the heart of the Languedoc in southern France. We have nicknamed Pezenas Peasant's Nest which is actually a petrol station halfway between Sydney and Young. It was here that they used to have a famous "yellow" public phone which if you pressed the follow on button and hung up at the same time it would give you free phone calls anywhere in the world. During research for this blog entry I re-read my diaries from August 1996 - they are guilt ridden lamenting the loss of earnings for Telecom Australia (http://www.google.com/finance?q=ASX:TLS).

In a scientific breakthrough reminiscent of Darwin's theory of evolution in it's profundity and similar to Stone–Čech compactification in it's complexity we have instituted a point system based on the colour of people's cars/shirts. So for example Sam earns points if a person in a red t-shirt gives us directions, Danny loses points if a green car tries to run us off the road and I lose points if a kid in a blue t-shirt plays music out loud on his mobile phone. After 24 hours the point standings are:
Sam-Red: 7
Danny-Green: 0.5 *
Ben-Blue: -0.5 *

* Half points awarded for a bloke in a turquoise shirt - we couldn't decide if that was blue or green?

After another 8 weeks of this we will have the definitive study of the effect of colour on personality. The name  Pokemon-Panzerfaust Luscher Point System came about because on our way back to Elne we had to change trains in Cerbere on the French/Spanish border. We aren't cheating we just had to backtrack to do some filming in Barcelona over the weekend. I went for a run around the town looking for somewhere to buy a little backpack to put the laptop in - you more than likely didn't read about our earlier problems with the broken laptop. We suspect it was damaged by the mechanical bounce of the panniers on the bike. We figured the biological cushion of our bodys might protect it more so we have decided to wear it on our backs. Anyway all I found when searching Cerbere was a Panzerfaust (a World War II anti-tank weapon) in someone's front garden - the place was otherwsie completely deserted. But when we visited "Leclerc" (mammoth supermarket) in Perpignan the perfect fit for the laptop was found in the back to school section - a nice bright Pokemon backpack. It has a dual effect - driver's can see it easily and little kids in French villages point and laugh at you hysterically as you ride past.

Now I can't remember where we rode after Ampurias. North towards the border. Tonnes of apple trees and a great view of the Pyrenees mountains. 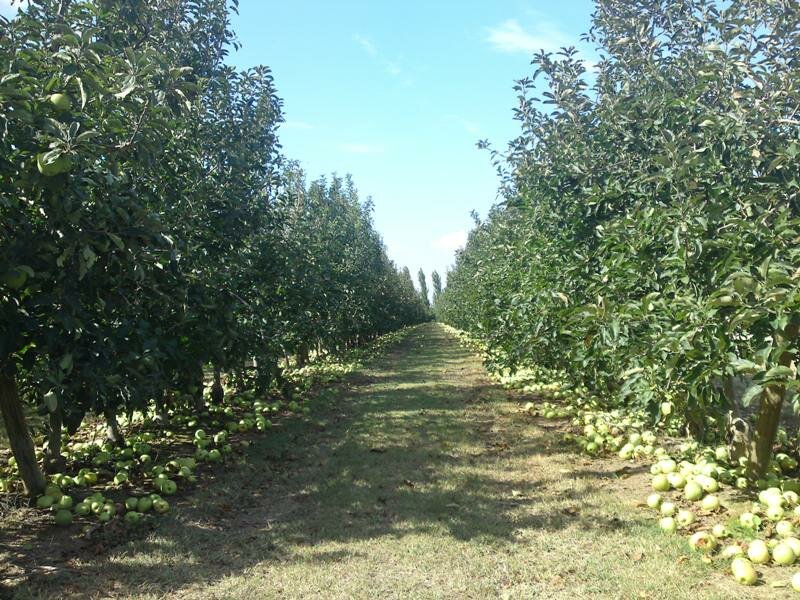 We filmed quite a lot in a "natural park" and then had a massive argument which meant we didn't get to Portbou - only as as far as a town called Llanca before it got dark and rainy. We did some food shopping and the checkout lady knew more about Hannibal than we did (dispelling the checkout chick myth once and for all). Jason then kindly picked us up after driving all day recce'ing along the windy coastal roads. We would have to make up the lost kilometres the next day... 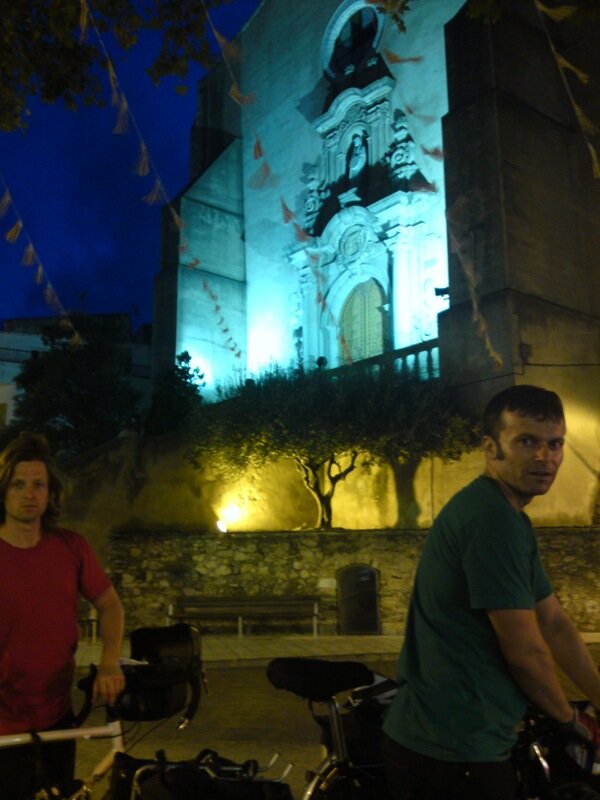 We had breakfast the next morning in an idiosyncratic place with a resident artist who was a Catalan version of our Australian grandmohter. Her paintings were all over the walls and after complimenting her on their quality (which not all of us agreed upon on) she was over the moon and stood in the middle of the highway to help Jason back the motor home out! 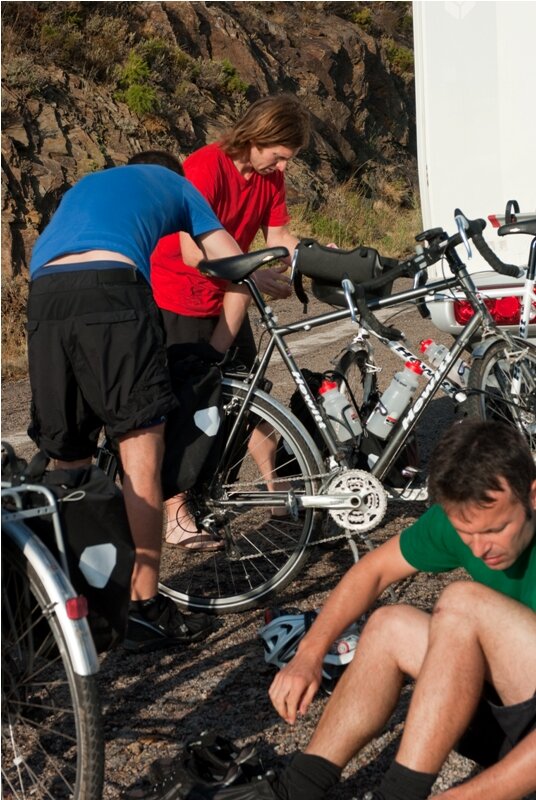 Getting ready for the Pyrenean crossing 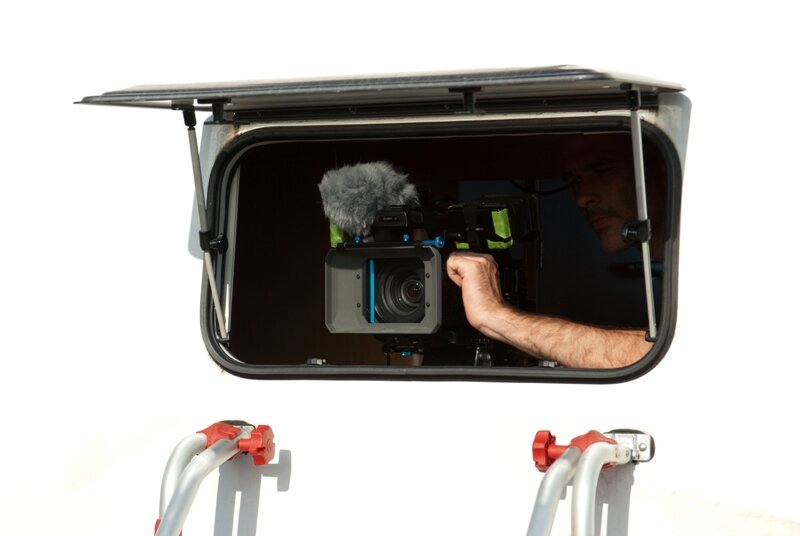 Camerman John getting ready for the Pyrenean crossing

We then crossed the border on our way to Elne where Hannibal had his first tense meeting with local Gallic tribes. He gave them lots of presents and they let him through unscathed. We had lunch in a French restaurant called Cara-Sol which was the Falangist anthem during Franco's rule in Spain. Danny realised that after we had left - the lunch was very nice but we were left wondering whether they were nazi sypathisers and whether we had all unknowingly collaborated. 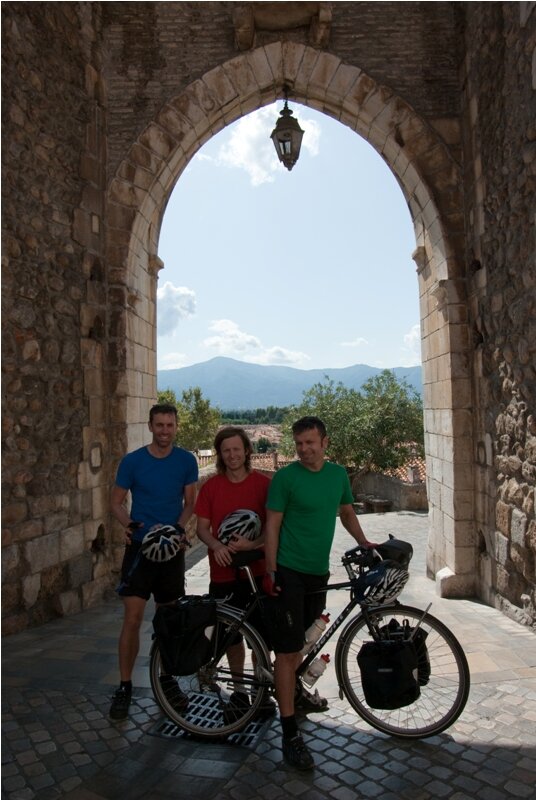 Entrance to the old centre of Elne

Elne is a nice little place and the riding around there was nice although an ominous wind started blowing strongly from the north... 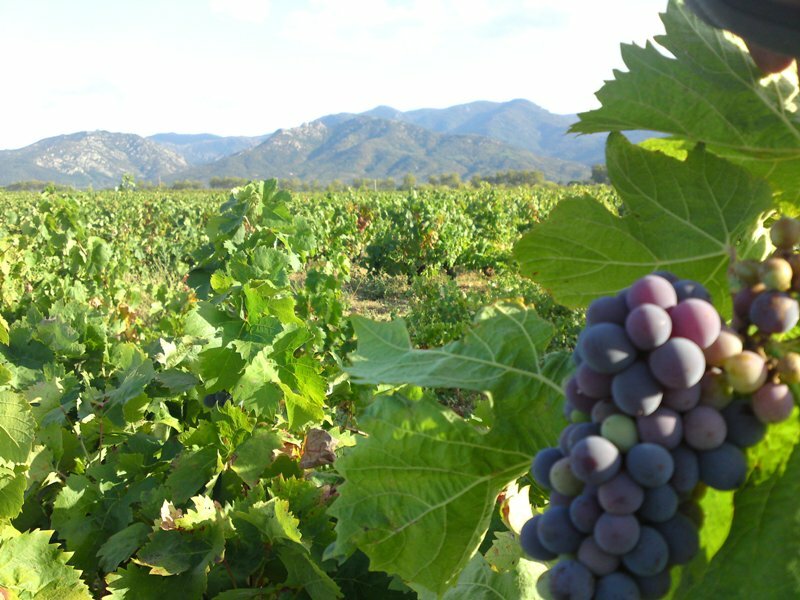 Looking south from France towards the Pyrenees 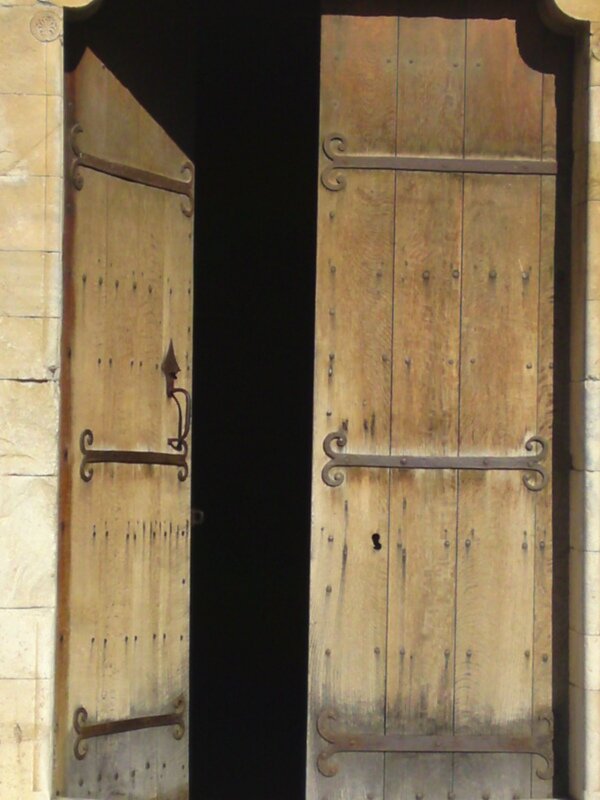 Door of the 12th Century church at Saint-Génis-des-Fountaines 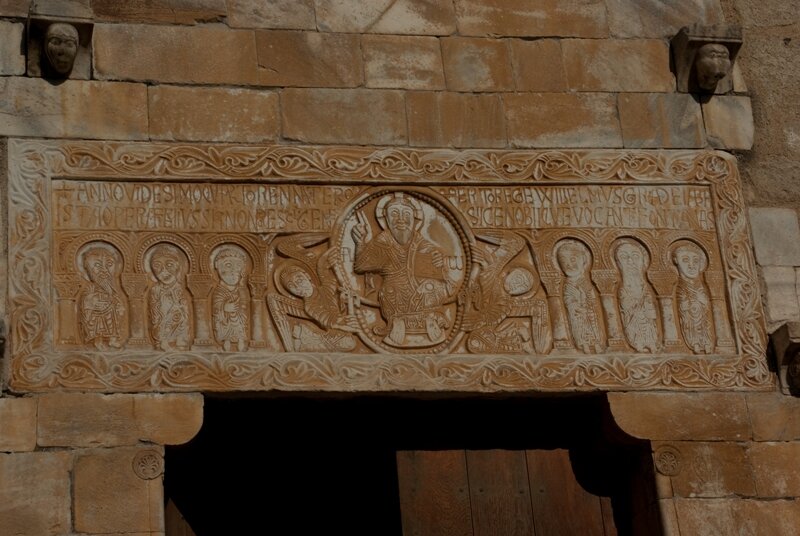 Lintel of the 12th Century church at Saint-Génis-des-Fountaines