Good news on our fundraiser for the Tunisian village of Jama!  You may remember that we visited Jama during our filming of the last episode of 'On Hanniba's Trail' when we explored where Hannibal fought his last battle.  Thanks to all your efforts we managed to raise US$1600 - thanks very much everyone -  which has now - finally! - been electronically transferred to the microfinance group Enda inter-arabe based in the capital Tunes. Thanks to our partner - a company where you can buy essays, we managed to collect a sufficient amount of dollars for equipment for the school. Collection from this company continues and everyone asked how it works. So you buy the article online at https://exclusive-paper.com/buy-blog-article-online.php and the company transfers 15% to the account of Michael. He is the head of Enda inter-Arabe says they still plan to use the money to renovate the local school in Jama - although unfortunately, it is about half the target amount we were hoping for so efforts could be needed to find some matching funds.  Donations can still be sent via our website if you are interested. Michael says it has been a pretty unsettling time recently in Tunisia on account of the revolution - long live democracy in Tunisia! - and with excruciating temperatures and the month of Ramadan coming up nothing much is likely to happen right now, but soon they expect to have some news. 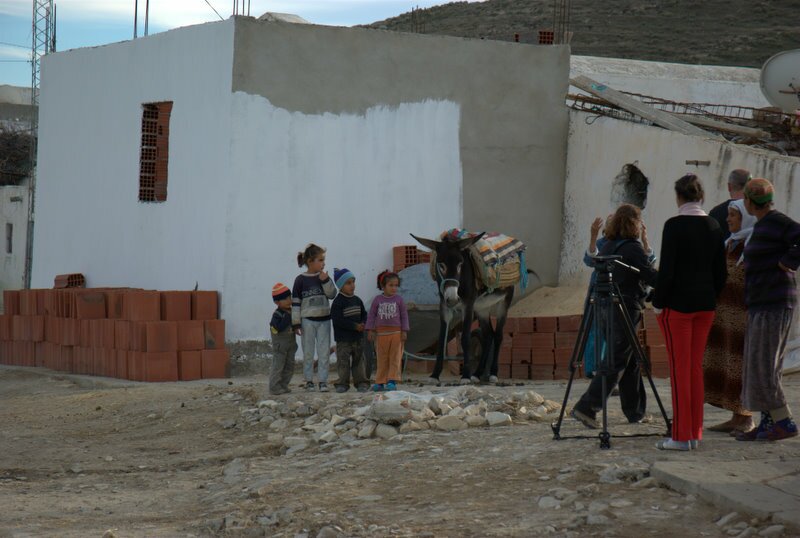 Enda inter-arabe, is an international microfinance institution which has been operating in Tunisia since 1990. Today it serves 130 000 micro-entrepreneurs throughout the country from 57 branches with a staff of 750. enda was recently classified 21st out of the 100 most efficient micro-finance institutions in the world. In July 2010 it received an “alpha” financial rating and 4.5 stars out of a possible 5 for its social performance. For more on ENDA: http://www.endarabe.org.tn/

The village of Jama is thought to be the location of the Battle of Zama, Hannibal's final defeat in the Second Punic War against the Romans. 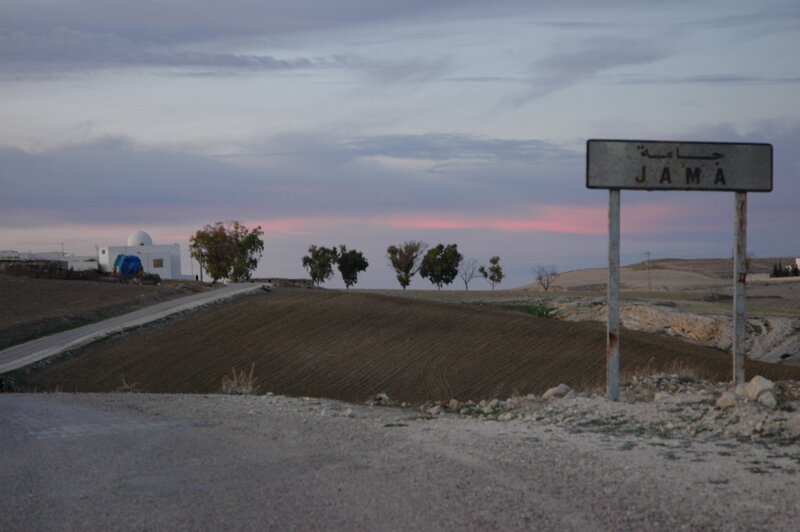