We have been preparing this post for you for a very long time because we had to search for a large number of articles, posts, and interview papers in order to collect all these materials. 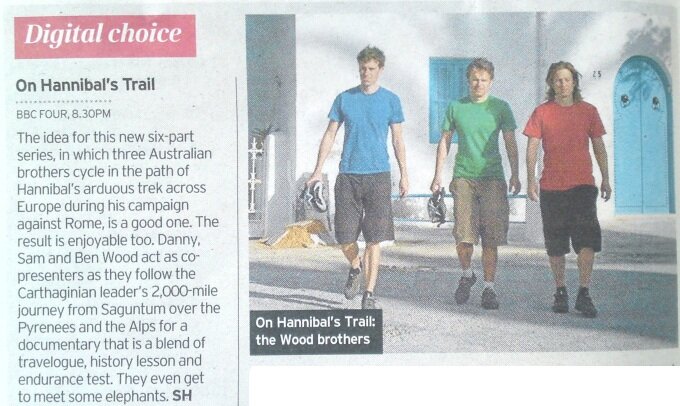 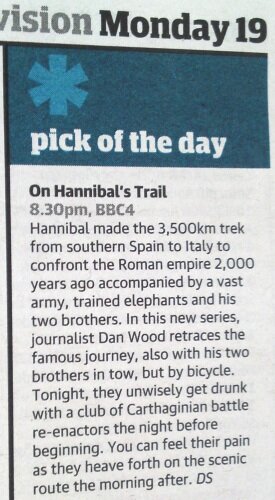 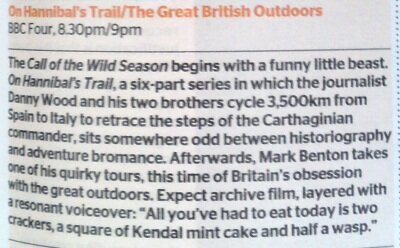 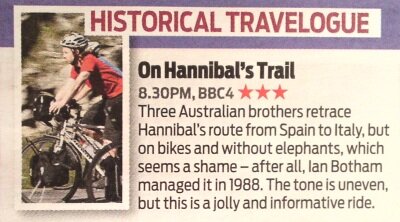 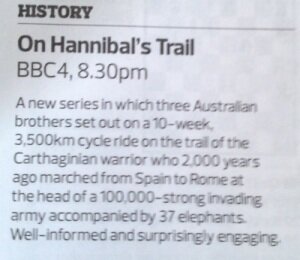 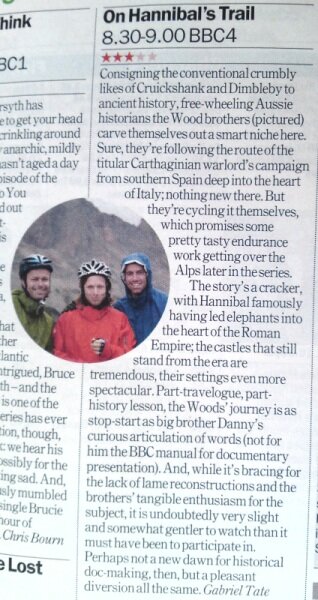 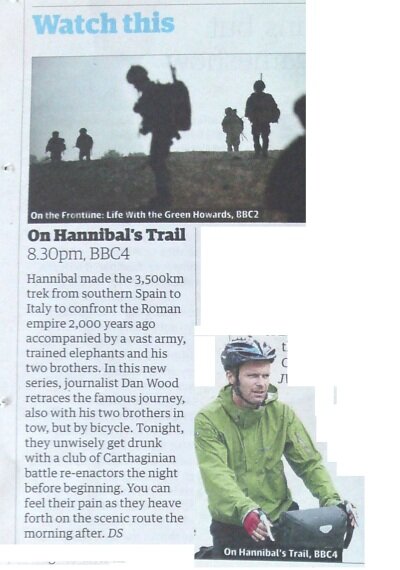 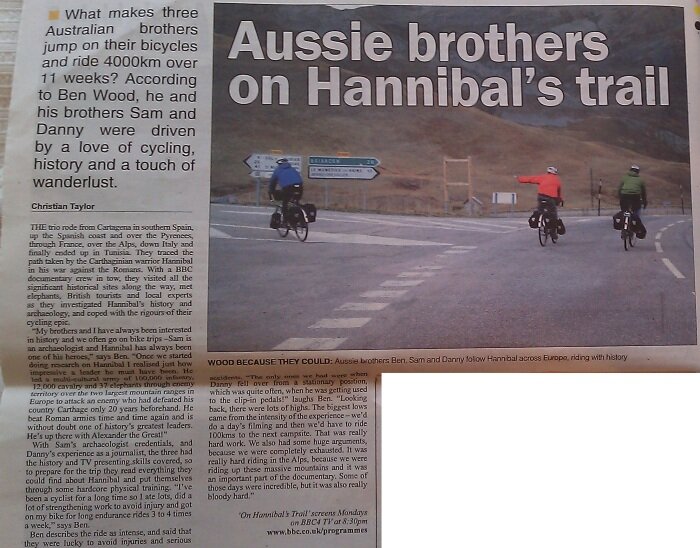 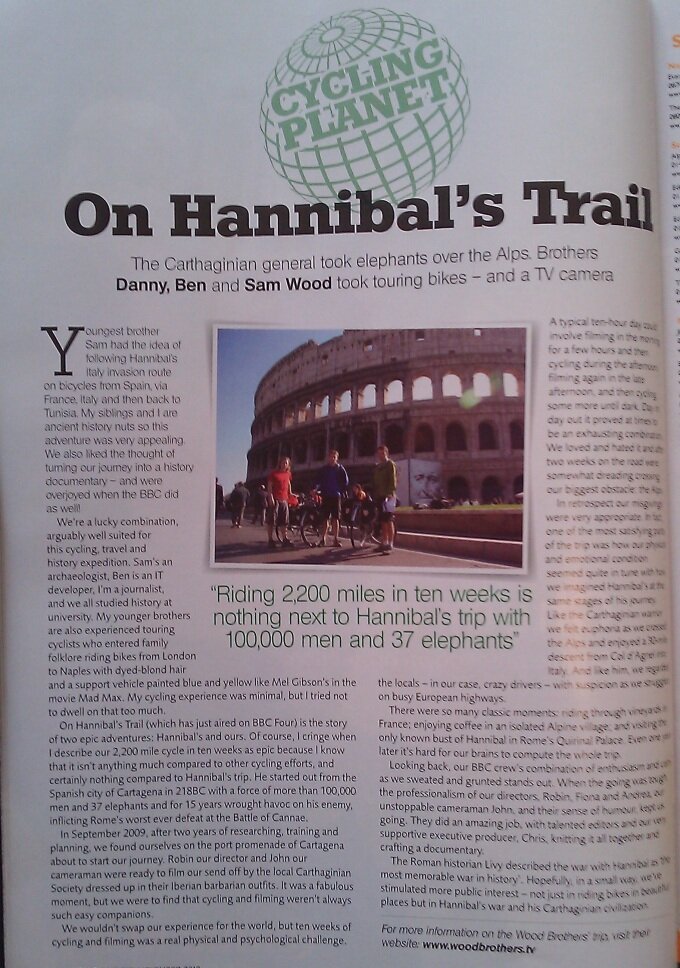